But the razor-thin 60-59 vote of confidence in a coalition of left-wing, centrist, right-wing and Arab parties with little in common except for a desire to unseat Netanyahu, only underscored its likely fragility.

Addressing Parliament before Bennett was sworn in, a combative Netanyahu said: “If we are destined to go into the opposition, we will do so with our heads held high until we can topple it.”

That will happen, 71-year-old Netanyahu added, “sooner than people think”. 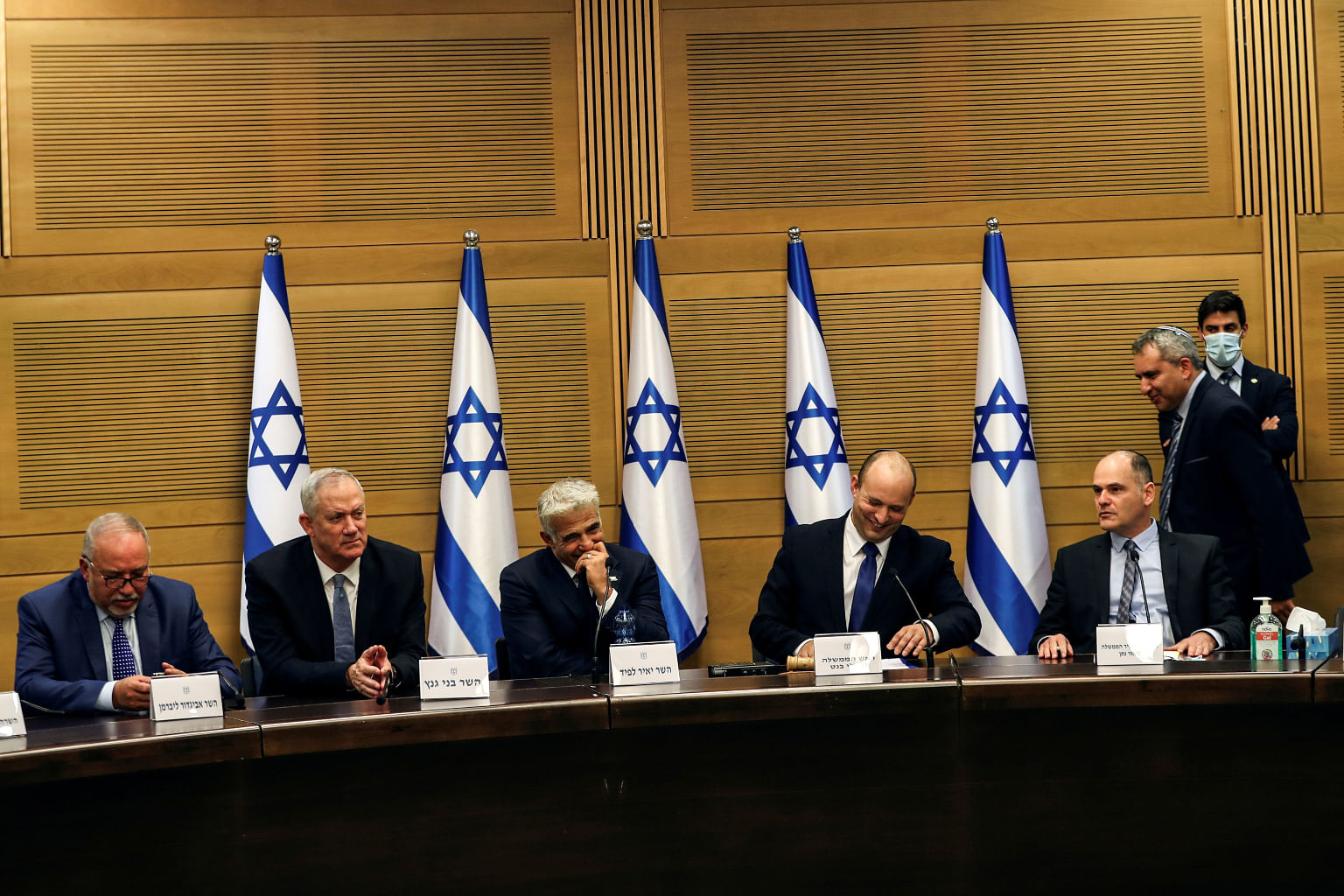 US President Joe Biden said the United States remained committed to Israel’s security and would work with its new government after Israel’s parliament ended Benjamin Netanyahu’s 12-year run as prime minister on Sunday.

In a statement that made no mention of Netanyahu, Biden welcomed the new government coalition led by nationalist Naftali Bennett and sought to reaffirm US-Israel ties.

The White House said Biden spoke with Bennett on Sunday “to offer his warm congratulations.” 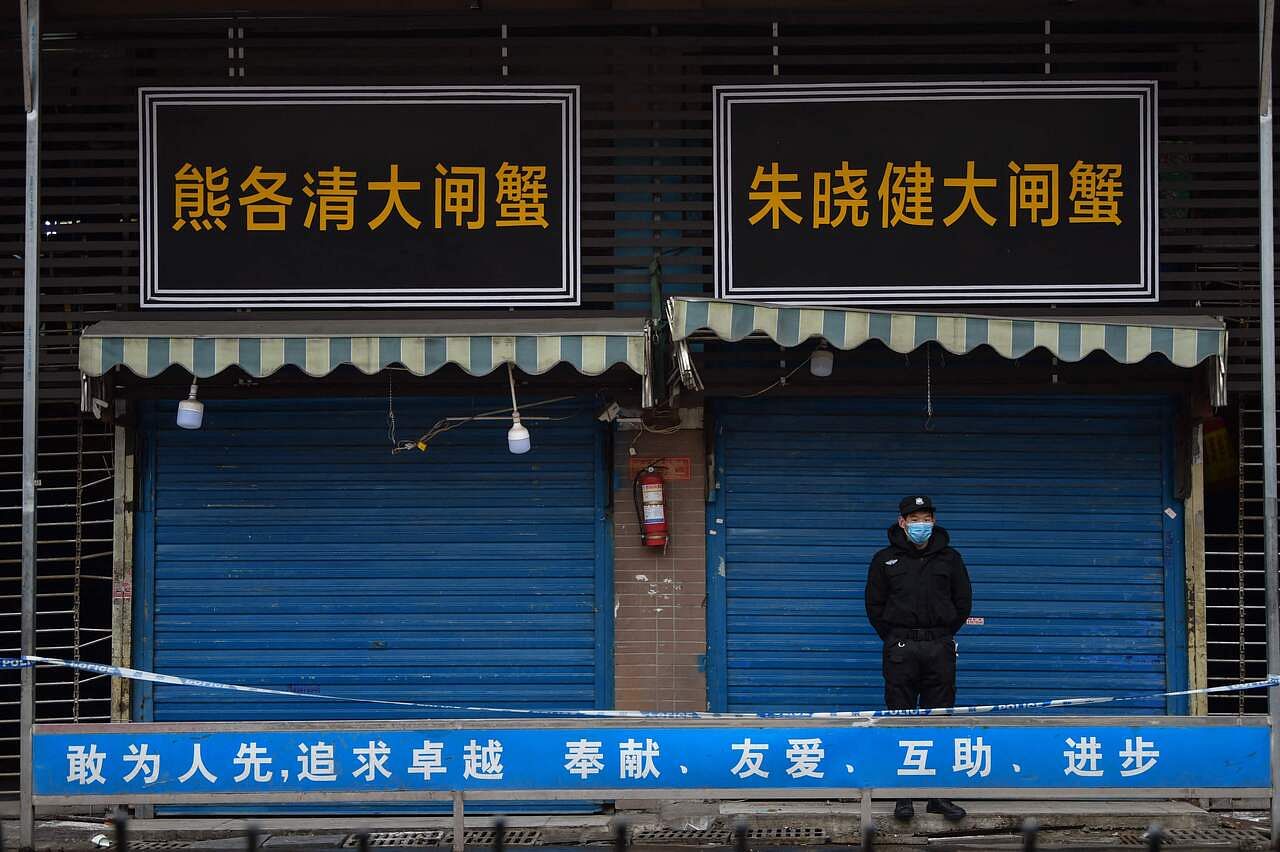 Group of Seven leaders on Sunday scolded China over human rights in its Xinjiang region, called for Hong Kong to keep a high degree of autonomy and demanded a full and thorough investigation of the origins of the coronavirus in China.

After discussing how to come up with a unified position on China, leaders issued a highly critical final communique that delved into what are for China some of the most sensitive issues, including also Taiwan.

The re-emergence of China as a leading global power is considered to be one of the most significant geopolitical events of recent times, alongside the 1991 fall of the Soviet Union that ended the Cold War. 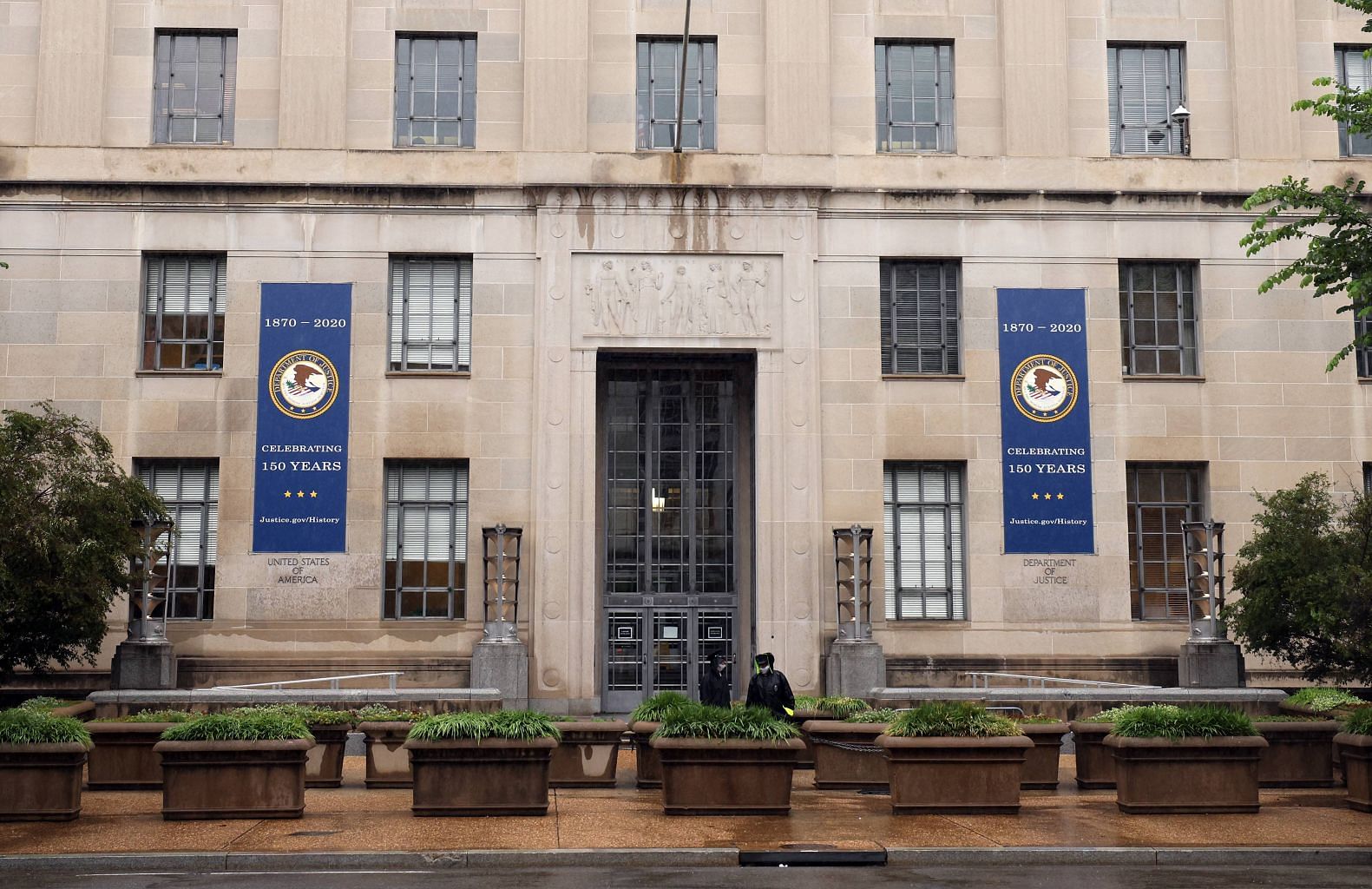 The US Congress will probe “rogue” actions by the Justice Department during former president Donald Trump’s term, including its move to seize the communications records of Democratic lawmakers, House Speaker Nancy Pelosi said on Sunday.

That review will run in parallel with an investigation by the department’s own internal watchdog into its moves to subpoena phone records of Representatives Adam Schiff and Eric Swalwell, as part of a probe into leaks of classified information.

The Justice Department under former attorneys-general William Barr and Jeff Sessions was regularly accused of putting Mr Trump’s personal and political interests ahead of the law. 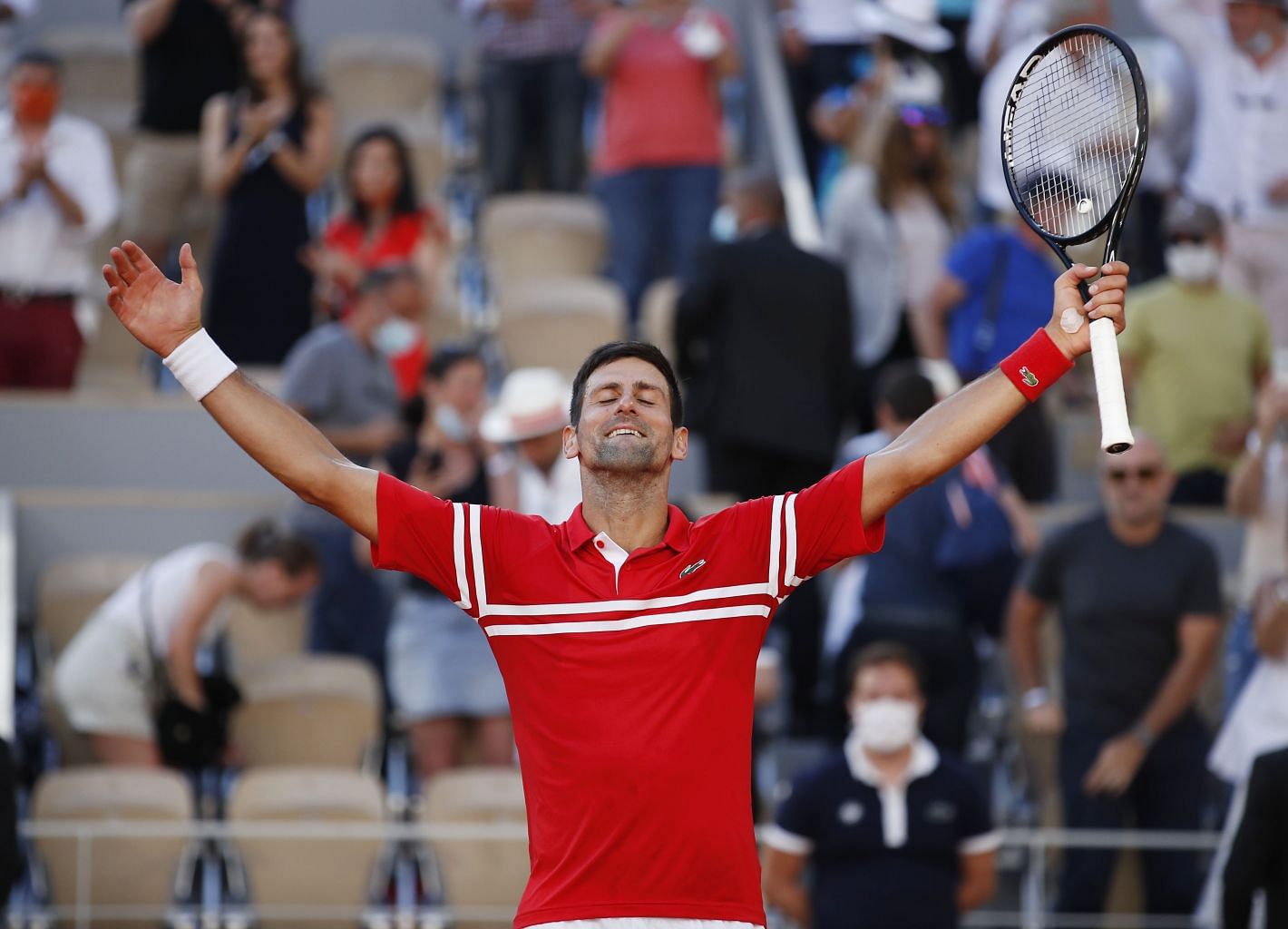 Novak Djokovic claimed a 19th Grand Slam title and became the first man in 52 years to win all four majors twice when he came from two sets down to beat Stefanos Tsitsipas in a gripping French Open final on Sunday.

Djokovic is now just one major away from equalling the all-time record of 20, jointly held by Roger Federer and Rafael Nadal.